We Are Experts in Arduino
Software Development

Arduino is an open-source electronics platform that is used for building hardware devices. It can be used to create interactive objects, taking inputs from a variety of switches or sensors and controlling a variety of lights, motors, and other physical outputs. Arduino is a software and hardware combo that gives coders the tools they need to prototype their ideas, as well as finishing touches like manufacturing and marketing.

Arduino boards are all based on the Atmel ATMEGA microcontroller that has been optimized accordingly to allow analog pins to become digital pins. The primary library that exists for this community is called “Wiring”. It enables user’s access, development and control of electronic devices using sketches and helps with coding user designs.

Working with Arduino is very simple because of the help out there to get the coding skills one needs to create their own projects. One can get hands-on coding knowledge online or start off by using one of arduino’s many sample codes available in starter projects

In which projects can CTOs utilize Arduino?

Beyond the many uses Arduino has in physical computing, there are lots of fascinating examples of its use in coding something purely digital. What if the input to your app or intellectual property was based on real world events? You can use an Arduino for this purpose either by wearing it on you as a wearable device, attaching it to what you are measuring, or by programming it with one of these inspirations.

Arduino prices are an attractive proposition for any maker looking for maker, hobbyist or salesperson. Arduino software are available in multiple languages – that are simple enough to learn with just a few hours of tutorials and hands-on experience. Arduino is designed with embedded simplicity and it’s there to be playful, creative and open to the imagination.

Arduino serves as a prototyping tool, meaning that the needs of designers from all over the world can be simulated before any development process begins. Not only is it useful for developers to modify electronic projects, but also Arduino software is cross-compatible with many systems and sensors.

Some of the popular applications of Arduino include living systems like algorithmic infrastructure to explore our online lives.

The Arduino in the Q2 smart lockers project is responsible for the locker opening mechanism – Want to learn more? Read the Case Study

Other recommendations from our customers

From the beginning, GMI was able to anticipate possible risks and interruptions. The design environment was adapted to our working mode and was simple enough for the product owner to meet his requirements and those of the development team. 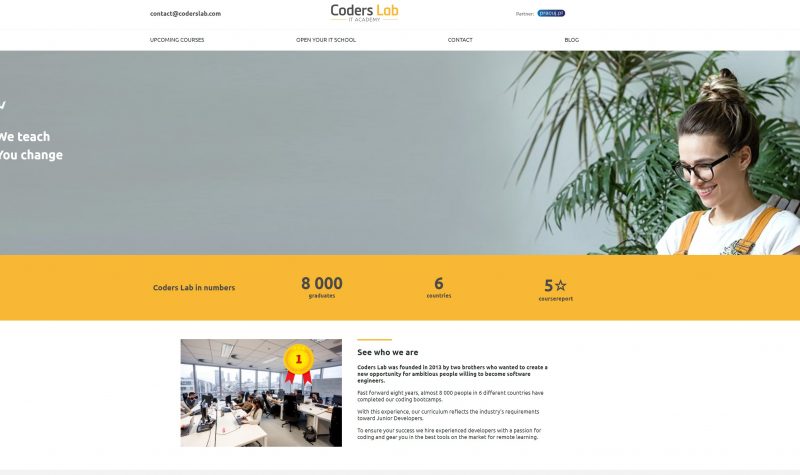 With the greatest pleasure and full responsibility, we recommend GMI as a professional contractor for web applications and CMS systems. We chose GMI primarily because they approached our inquiry very professionally. Very fluent contact at an early stage of talks announced that the implementation would be equally efficient and it actually was.

If there is an opportunity in the future to jointly implement another project, we will definitely use the services of GMI again. 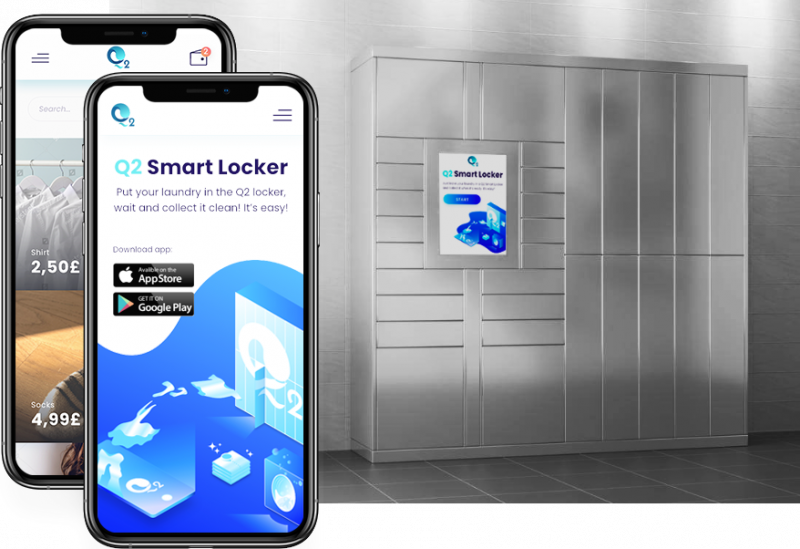 I have worked with the GMI Group on many projects over the last 4 years. I have always been satisfied with the quality of the commissioned works, which were made by Mikołaj Lehman and his entire programming team.

GMI has unique skills to translate ideas into reality. They are very efficient, discreet and, above all, trustworthy.